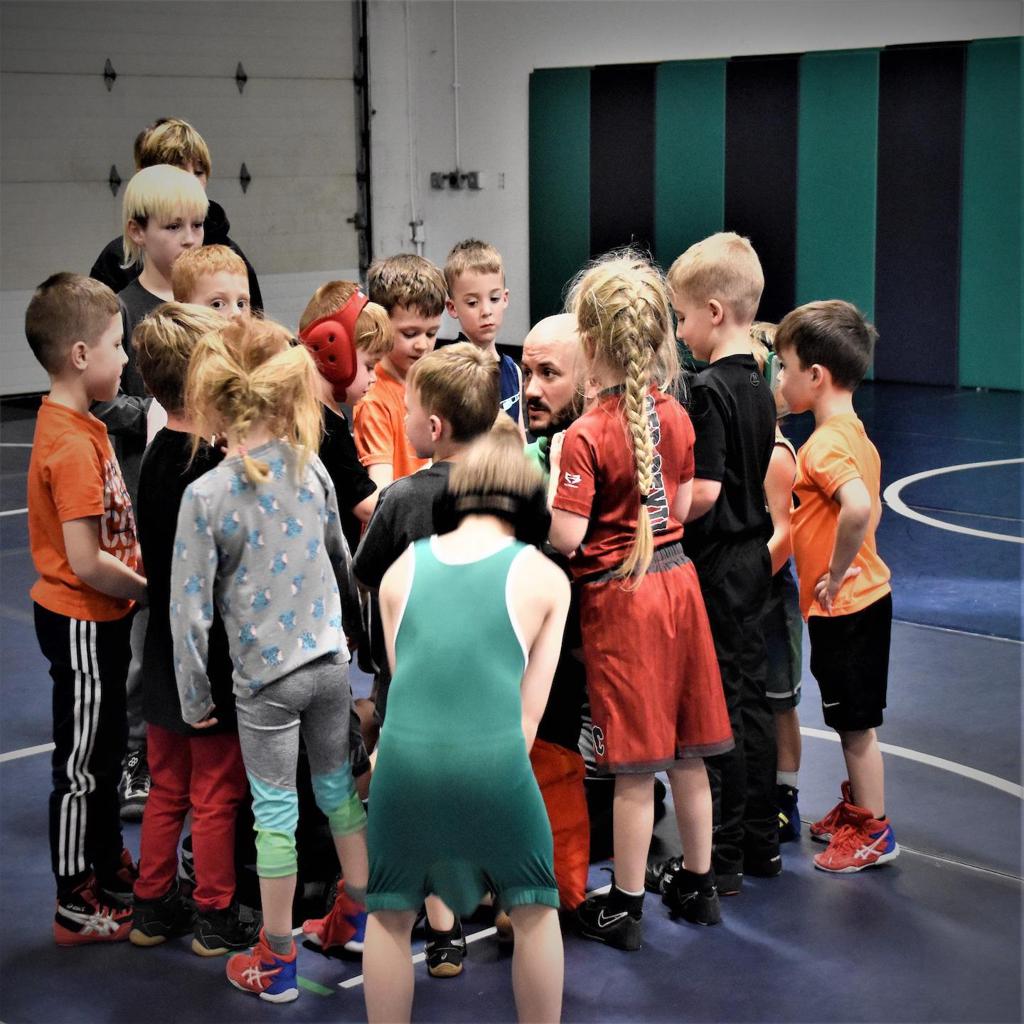 WANT TO BE A CONTENDER?! 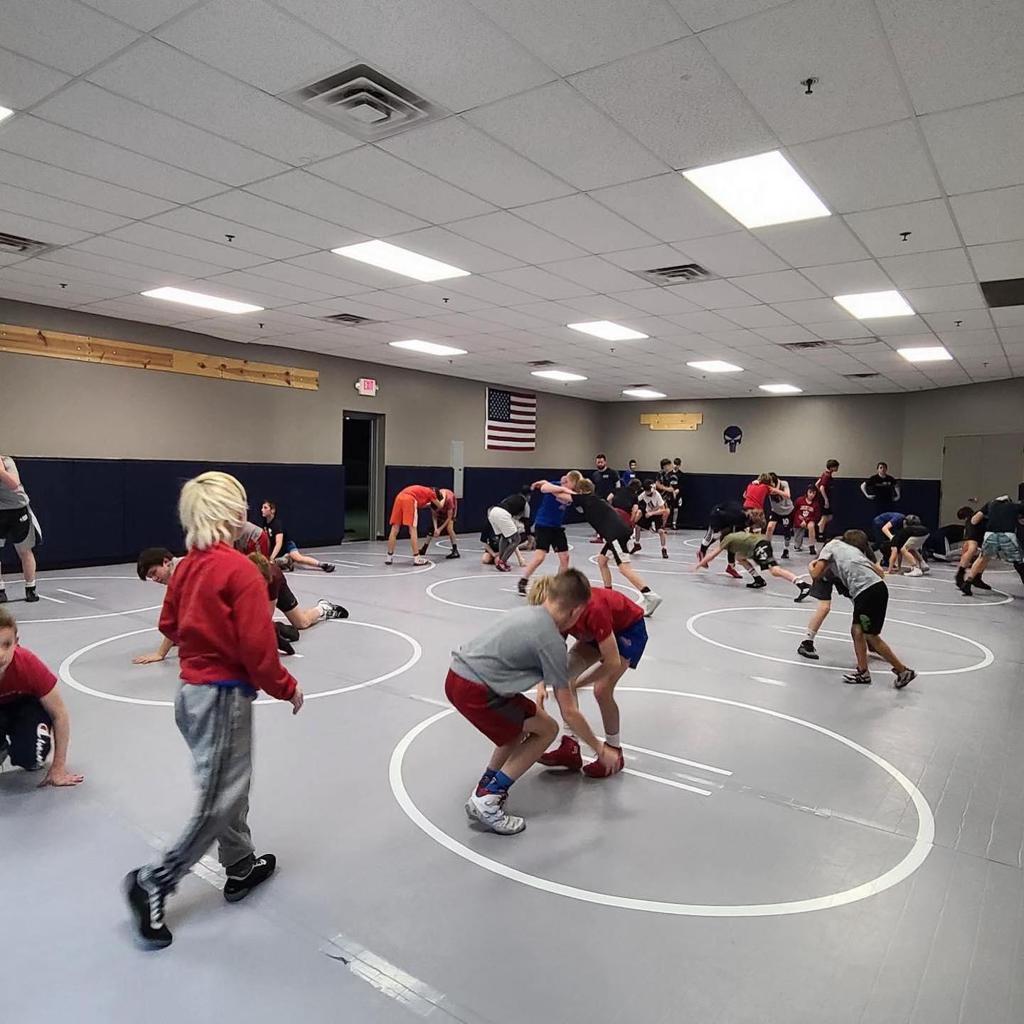 Established in 2006, Contenders Wrestling Academy is Indiana's premier youth wrestling academy. With Locations in Brownsburg and Greenwood, CWA provides young athletes, ages 4-18, with all of the necessary training to become successful in the sport of wrestling. It is our sincere hope that each athlete will build character, self confidence, self esteem and work ethic, while learning about good sportsmanship and improving their physical health. These are themes that stick with our athletes throughout their lives. Since 2006, CWA has amassed over 450 state champions, 23 Team State titles, and 5 National Team titles. We are currently accepting new athletes with a desire to learn and a passion for the sport.

2021 ISWA season came to an end May 2nd, with CWA winning both the Greco and Freestyle team titles. These combined with the Folkstyle team title capped off the fourth consecutive team triple crown. CWA has now won 14 state titles in a row, and 25 overall.  Here is a list of the record breaking 2021 accomplishments:

10. We had State Champions in every age division (PW-JR) at all 3 styles.

Case Bell brought his Folkstyle portion of the 2021 season to a close with an impressive win at the USA Wrestling Folkstyle Nationals. Case won the 14u 77 pound bracket by defeating his first two opponents by major decision, before defeating Hayden Schwab of Ceder Falls, Iowa 3-2 in the finals. This was the final touch to a great season as Case already won State Titles at both IHSWCA Middle School State and ISWA Folkstyle State.

Happy Mother’s Day to all the wrestling moms out there. https://t.co/A1837Qp7nH

Another great Tuesday guest clinician. Thanks to Coach Bradley of Marian University for the great technique. https://t.co/8rc4wvmmQl

Thanks to all 50+ who came out today for Freestyle/Greco State Prep. It was a great day! https://t.co/WEJIuRUQbA

Congrats to Revin and Nate for their placements at UWW 15u Trials https://t.co/4a0tMzzxv1

Big Thanks to UINDY Coach Warthan for spending a night teaching us some great technique. #UINDY https://t.co/slFHHm6ME0

Don’t forget there is no practice at Brownsburg tonight. We have a normal schedule at Greenwood. It’s open to all C… https://t.co/1LifgcGXPu

Contenders was named one of the top 50 clubs today by USA Wrestling. This honor was given to the fifty biggest club… https://t.co/dtFxb5pOAp

Much need update is on the way!! https://t.co/kMoSBmHGew

Last Call for Socks. Must have your order in by 3pm today!! https://t.co/48ltOhK7Pp

RT @CoachAllenIU: When you hold someone accountable it means, “I care enough about you to not let you settle for mediocrity.” Accountabilit…